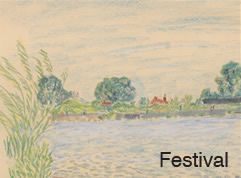 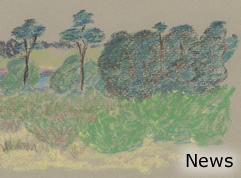 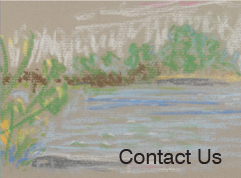 The William Alwyn Foundation was established by a Trust Deed in April 1990 at the instigation of the composer’s widow Mary Alwyn (née Doreen Carwithen), with the intention of perpetuating the performance, recording and broadcast of Alwyn’s work, thus furthering knowledge of the composer’s achievements.

Since the centenary of the composer’s birth in 2005 the Foundation has overseen a number of projects that include an important new series of recordings for the Naxos Label, many of which include world premiere recordings. Along with this are three literary works that include the first full length biography The Innumerable Dance – The Life and Work of William Alwyn By Adrian Wright (The Boydell Press 2008), a book about Alwyn’s film music – William Alwyn The Art of Film Music by Ian Johnson (The Boydell Press 2005), and a book of the composer’s writings – Composing in Words – Alwyn on his Art compiled and edited by Andrew Palmer (Toccata Press 2009) that includes amongst the contents the composer’s short autobiography entitled Winged Chariot, a diary – Ariel to Miranda written whilst composing his Third Symphony, essays on Czech music, Puccini, Elgar, Bax, and a lecture on film music etc. In addition to this the Foundation has sponsored a number of live performances across the United Kingdom.

In the autumn of 2009 the Foundation launched into a self-publishing programme in a new series of works by William Alwyn that have been hitherto unpublished. The series will focus in the main on instrumental, vocal and chamber music. Currently available are Cricketty Mill for piano solo, Three Winter Poems for string quartet, and an album of Selected Works for viola and piano. Composed by his second wife Doreen Carwithen there is an album of songs and a Sonatina for piano solo. Further titles are in preparation.

Recently the Foundation has instigated a new festival focusing (although not exclusively) on Alwyn’s musical legacy which will take place in the county of Suffolk where the composer resided for the last twenty-five years of his life. It is hoped that this will become an annual event. The Foundation has also begun to collaborate with the Britten Sinfonia in a composer commission scheme; this reflects Alwyn’s desire to help young deserving composers to obtain a foothold in the repertory through performances of their music.

The William Alwyn Foundation is administered by: