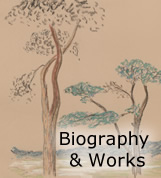 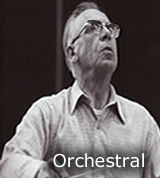 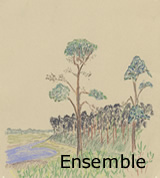 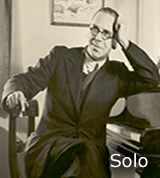 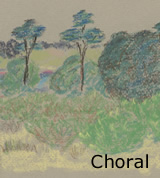 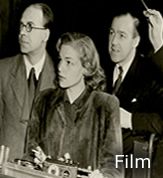 The Incidental music for radio, television and stage is less important and not well-known. Of the television titles the most important are; Henry Moore: Sculpture (BBC TV 1951); Black on White (BBC TV 1954); and War in the Air (BBC TV 1954-55). With the radio music it is probably the Louis MacNeice titles which are the most important. Of the arrangements only the first two J S Bach titles ‘Air in F Major’ for cellos and piano and ‘Sleepers Wake’ were published.